“I will build my church ; and the gates of hell shall not prevail against it”


The beginning of the church was in 1987 at Nalanchira, Trivandrum in a house named “ Blessdale”. Pr George Thomas, who was doing the ministry along with his job at Abudhabi, came back to India and started a small prayer cell at Nalanchira in 1985. God blessed the prayer group and it becomes a church later. In 1996 God provided a proper place for worship near Mannanthala. By the grace of God the church is growing and participating in many mission and social works. .....[ Read More ] 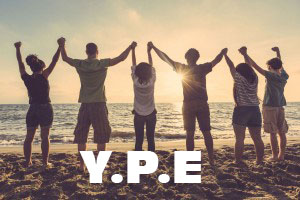 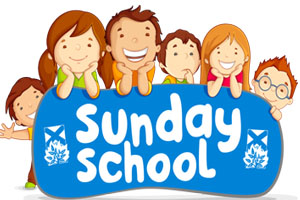 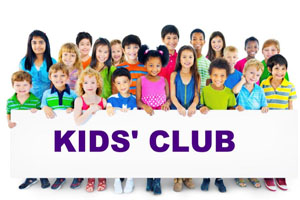 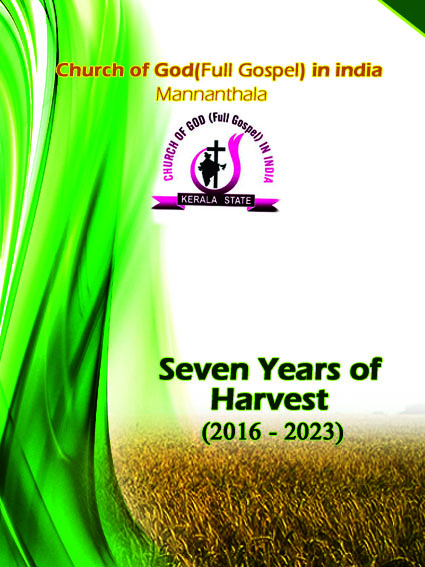